Taking in views of rugged mountains, ice-blue glaciers and lush greenery is one of the most sought-after activities for expedition travelers. Invite your clients to join us on board Seabourn Venture in the Norwegian archipelago of Svalbard in 2022. Svalbard is a remote, vast and wild place, largely untouched by the human presence. In visiting this destination, we are building itineraries that allow the weather, environment and wildlife to dictate each day. Svalbard holds many beauties and mysteries and exciting discoveries are always available for those whose eyes and hearts are open for an immersive expedition adventure. 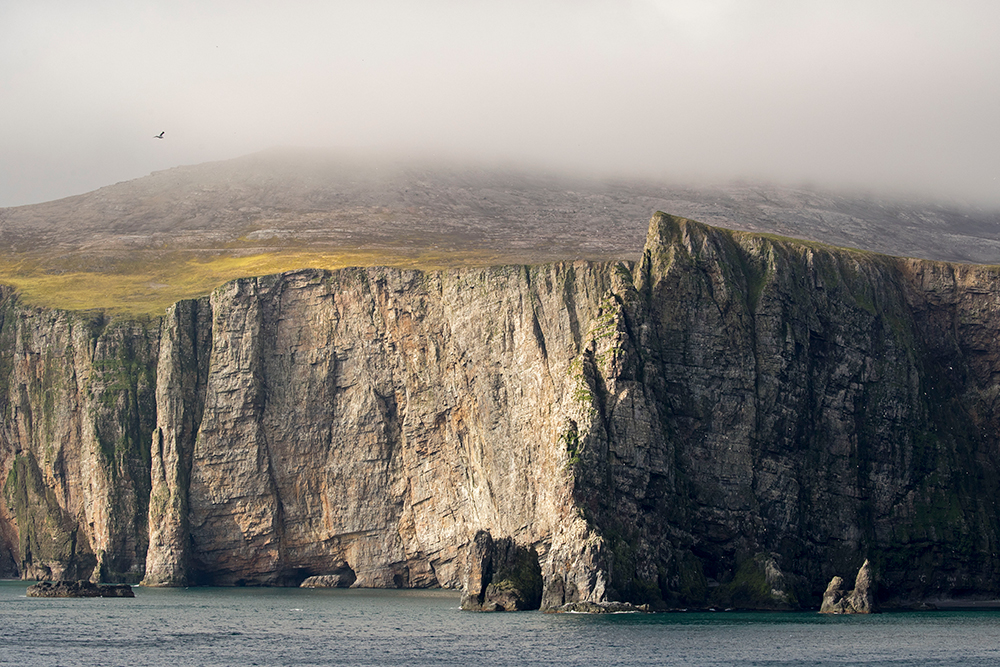 The Svalbard Experience
The islands of Svalbard rise dramatically from the Arctic Ocean halfway between Norway’s North Cape and the North Pole. They give eloquent evidence of nature’s slow but ceaseless industry, scored and corrugated by glaciers that still cover 60 percent of their mass. Stony, sentinel peaks soar above deeply carved fjords and sparkling bays. In summer, the sparse tundra vegetation erupts under the endless encouragement of the Midnight Sun. Migratory birds in their millions arrive from more southerly realms, to nest and breed and nurture their young on steep striated cliffs, shingle beaches and tundra meadows. Elaborately antlered reindeer graze the slopes. Arctic foxes and predatory gulls haunt the nursery edges, alert for opportunity. Seals and walruses haul out to join the breeding season, and patient polar bears patrol the rocky shorelines and floating ice, while whales roll and breach offshore, feeding on the sea’s summer abundance. Here and there, bleached testaments to past human endeavors endure: whalebones and weathered try pots from whaling stations; the wind-sanded timbers of an expedition’s launching site; a hut where someone whiled away a long-ago, dark winter. Riding in Zodiacs® and paddling kayaks, observing from the decks and trekking on the islands themselves, guests will experience and explore this isolated, unspoiled and breathtakingly beautiful place, as it revels in the endless days of its short, exuberant summer.

Storstappen Island, Norway — Rising from the sea to a height of 283 m (930 feet), is part of a formidable nature reserve supporting hundreds of thousands of breeding seabirds, one of the most important colonies in Northern Norway. The spectacular and exposed Island is the summer residence of around 400,000 pairs of puffins, hundreds of northern gannets and numerous black-legged kittiwakes as well as many other species of seabird. This aggregation of birds attracts dozens of white-tailed eagles. The nutrient-rich waters that surround the island are also teaming in marine life, including grey seals and many smaller marine creatures.

Hornvika, Norway — Before the road to Nordkapp was completed in 1956, all travelers wishing to visit Nordkapp were brought ashore at Hornvika, and from there hiked up a steep climb to the North Cape Plateau. During pre-Christianity times, this area was a holy site for the Sámi people who gave gifts in the hope of receiving good luck. The iconic destination of Nordkapp has lured adventurous tourists; and Hornvika and its steep hike was visited and used by hundreds of people, explorers, dignitaries and royalty alike. The hike is 300 meters (985 feet) up the steep mountain side to reach the plateau.

Skarsvåg, Norway — Skarsvåg is a lovely, small village on the northern coast of the island of Mageroya in Norway. It is known as the world's northernmost fishing village, formed of about sixty houses. A little further northwest, North Cape (or Nordkapp), marks the northernmost point on continental Europe. At a latitude of 71°10′21″N and over 500 km north of the Arctic Circle, Nordkapp, is considerably further north than Iceland, and is at a similar latitude to the northernmost part of Alaska. The Sámi people of the European Arctic arrived in the region around 3,500 years ago and made a living fishing, farming, trapping, and reindeer husbandry.

Bjørnøya, Svalbard — Bjørnøya, or Bear Island as it is often called, is the southernmost island of the Svalbard archipelago, and lies halfway between Spitsbergen Island and the Norway mainland. At 178 km2 in size, and with only a small Norwegian weather station on the north coast with any inhabitants, the island is remote and rarely visited. Rough seas surrounding the island and inclement weather, combined with a lack of protected bays make visiting this island a special experience. It was declared a Nature Reserve in 2002.

Longyearbyen, Svalbard — Longyearbyen is the largest settlement in Svalbard and is its’ administrative center, as well as the world’s northernmost settlement, just 1,316 km from the North Pole.

Tromsø, Norway — Tromsø is the largest city in northern Norway and the ninth most populous municipality in the country. It surprises visitors with its sophisticated art scene, its contrasting modern and historical architecture, international cuisine, multicultural events, and festivals throughout the year. Tromsø is also ‘The City of Explorers’ and has seen a number of expeditions set off from its shores to probe the polar realm. Despite being situated 200 miles north of the Arctic Circle, thanks to the warming effect of the Gulf Stream, the sea doesn’t freeze here in winter, and there is no permafrost in the vicinity. Tromsø is noticeably milder than other towns at the same latitudes in other parts of the world.

Some highlights of The Svalbard Experience include: 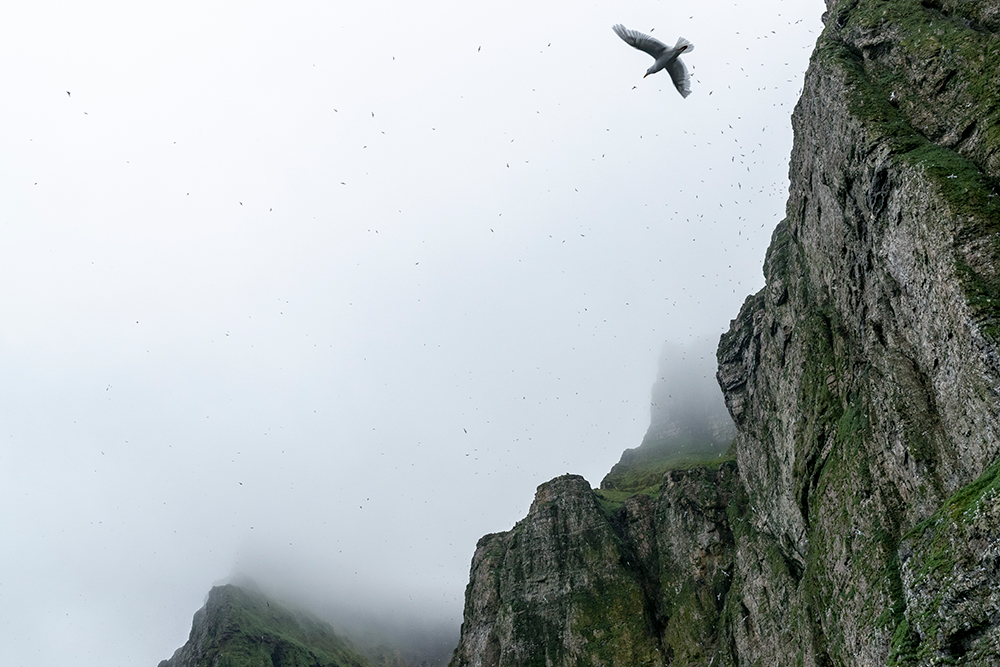 Included Expedition Experiences led by the onboard Expedition Team include hiking in addition to Zodiac cruises and landings.

And for those yearning for a longer adventure we offer:

For more information about The Svalbard Experience and Seabourn Venture, contact Seabourn Sales at  or visit www.seabourn.com.